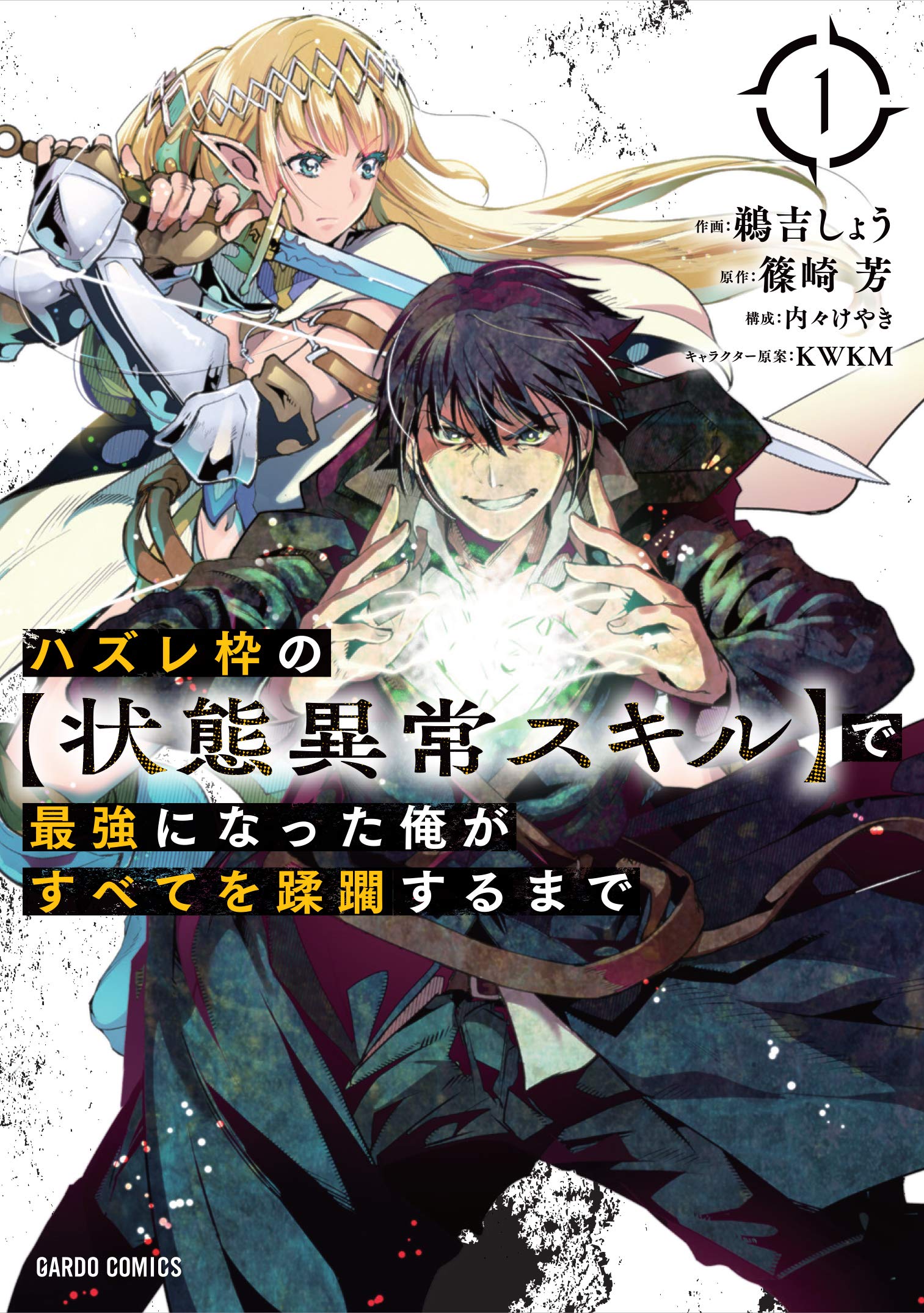 During the school trip Touka and his classmates are summoned to another world by Goddess Vysis.

According to the goddess who summoned them, summoning so many heroes with high ranks such as S-ranks and A-ranks is very unusual.The growth rate of E-Rank heroes is lower when compared to growth rate of A-Ranked and S-Ranked heroes

However ,Touka was the only person with the lowest rank ―― he was an E-rank hero.

His status is overwhelming low in comparison to his classmates. Moreover, Touka’s peculiar skill is supposed to be an absolute failure 【Abnormal State Skill】and therefore he was abandoned and thrown away into disposal ruins…

Thus the former mob-character and abandoned hero, will absolutely become the strongest as he advances and strike back.