A Budding Scientist in a Fantasy World 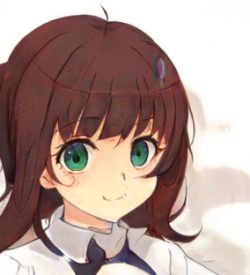 Alice is a girl who loves science and lives on Earth. Then, suddenly, she was punted into another dimension. A dimension where magic and monsters roam the land, and, for some reason, a System keeps dinging at her and telling her that her stats and levels are increasing. As someone who loves exploring mysteries, Alice is determined to get to the bottom of this mystery. After all, everything has to have a ‘cause,’ including the System, right?

(This story is also posted on Royalroad. If you see this story anywhere besides Royalroad, Scribblehub, or Patreon it has been stolen).

What to expect: This story is going to be a LitRPG set in a fantasy world. However, unlike many LitRPG’s, the system has both a definite beginning and definite limits to what it is able to accomplish – rather than a singularly omnipotent, omniscient being that is tied to the laws of the world, the way systems are usually presented in LitRPG’s, the system is close to both, but has definite limits and rules which it operates by.