A Touch of Flame 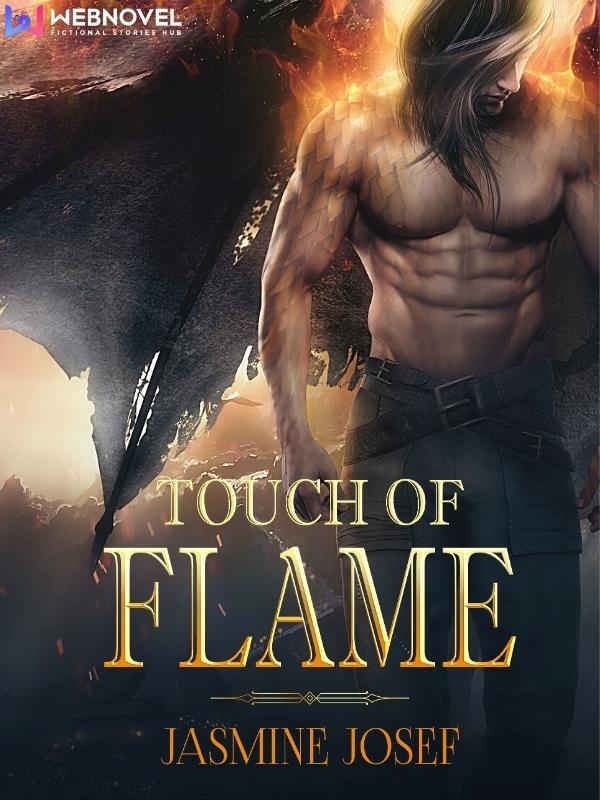 He is a threat to her existence.A hot-blooded dragon of Royal blood, King Malachi is taken hostage by the humans he despises so much. Deprived of his freedom, he is imprisoned in a dark cave, his rage growing with each day of torture and humiliation. The only light he sees comes in the form of a human female, offering her care. A woman who makes him burn with equal fury and desire. A woman who has no place in his heart or mind, for only one thought sustains him.Vengeance! And even if her kindness softens his heart and her touch sets his body aflame, she will not be spared his wrath. Because once he breaks the chains of slavery, he will burn down her whole world.She is the key to his freedom.The cold-hearted princess Ravina is a woman with a mission. Eradicate the dragon race from the face of earth. But when she finds out that the very creatures who killed her parents could also be the ones who kidnapped her sister, she has no choice but to change her plans.To find her sister, she must get closer to the creature she despises. But things don’t always go as planned and soon Ravina ends up finding more than she bargained for. Caught in a battle between humans and dragons, love and hatred, trust and betrayal, Ravina must make every choice with caution. And with every step she takes closer to the fiery beast, she risks melting the ice surrounding her heart and being consumed by the flames of fury and passion.