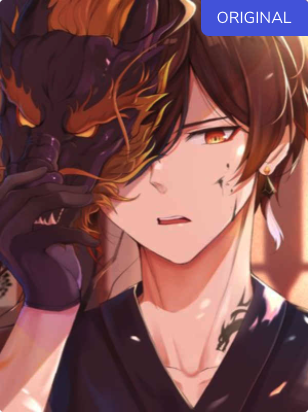 At age 5, Amon unlocks the unique “Fury” genetics and is what caused his behavior to change. After living with his grandparents for 11 years he learned to behave. For reasons he can't know, his grandparents faked their deaths, and now he needed to move. Now he would have to face a new challenge which was to live with his mother and stepfather and two twin sisters not linked by blood and go to school.