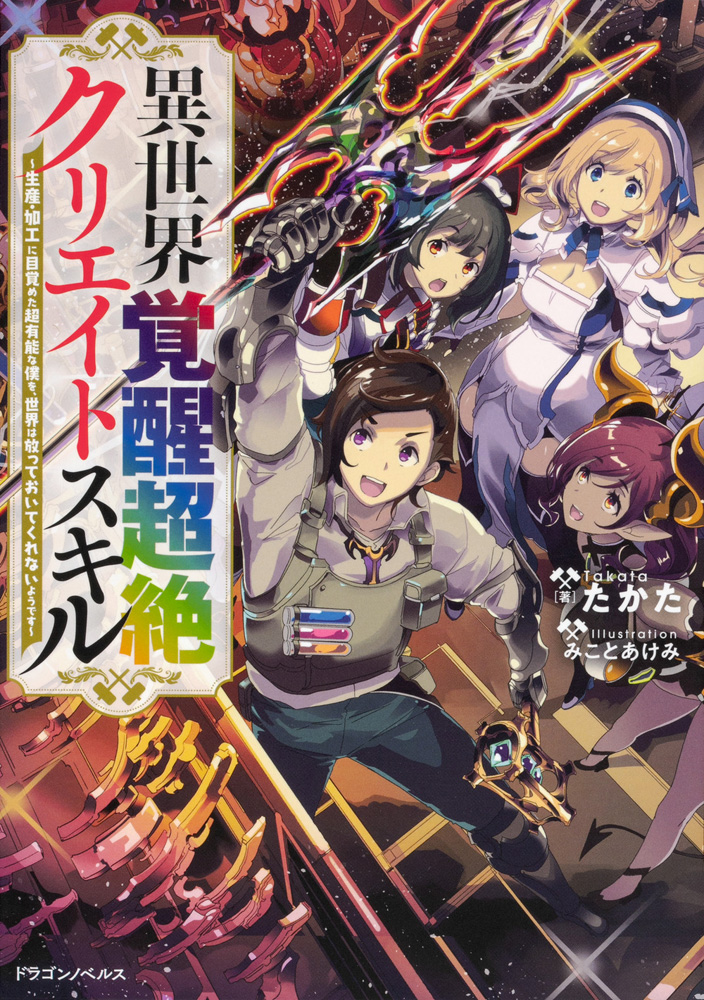 A bus accident during a school trip sends the entire class to another world. After being transported to another world, they are attacked by monsters and bandits, and while their classmates awaken sword and magic skills one after another, Takaya Nagami’s abilities never awaken, and he ends up being kicked out of the class party. Finding himself all alone in a world where he can’t rely on anyone, Takaya despairs and impulsively tries to commit suicide, but he survived and is rescued by local adventurers while in a miserable state.

In the course of his adventures with these adventurers, he gradually gains strength, confidence, and trust (as well as cute girls!) by using his production and processing skills. An exhilarating and thrilling tale of growth in a different world that follows the dullest boy in his class as he becomes an unstoppable adventurer!