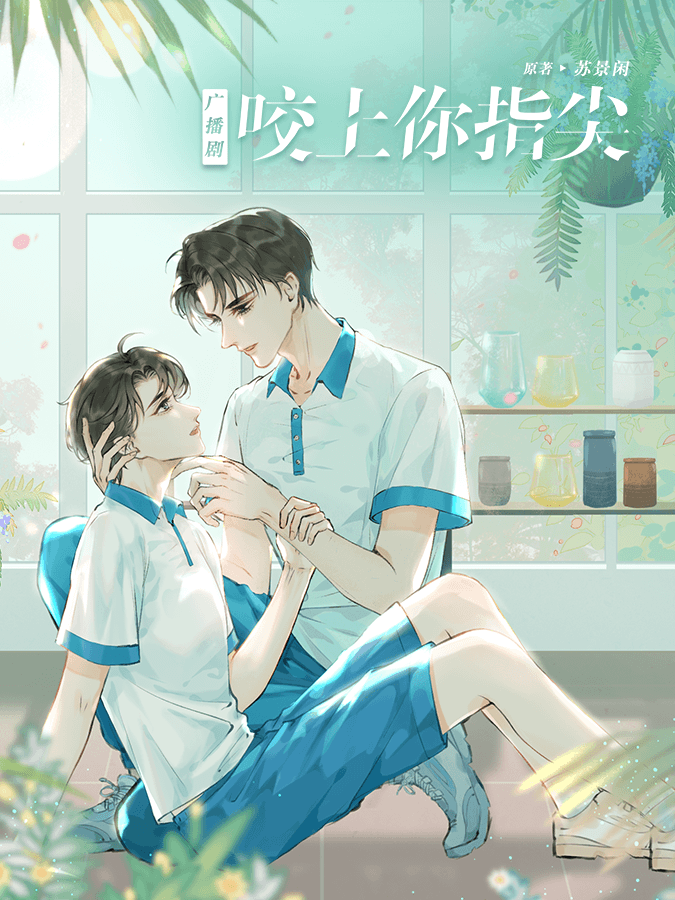 Chu Yu was good-looking and had a good family background. Despite being male and an irredeemable slacker, he was still elected as Jianing Private School’s school flower by an overwhelming number of votes.

The whole school knew that Chu Yu was on bad terms with the second year’s top student who’d won so many awards from various competitions that his hand had gone limp with exhaustion just from holding them. He was the cold, restrained, taciturn, and indifferent to anyone school grass, Lu Shi.

That was until one certain day after school, when someone saw Chu Yu amongst the trees behind the school building, pulling on the sleeves of the study god’s white shirt while speaking pitifully, “Lu Shi, give me a bite, I’ll be gentle.”

Lu Shi put his finger in Chu Yu’s mouth. “It doesn’t matter if it hurts a little.”

Chu Yu was frightened to discover that, overnight, he had awakened a strange bloodline that required him to suck a drop or two of blood everyday in order to survive. However, the blood of everyone was bitter and smelly, except…Lu Shi’s.

#The Heavens must be pitting me#