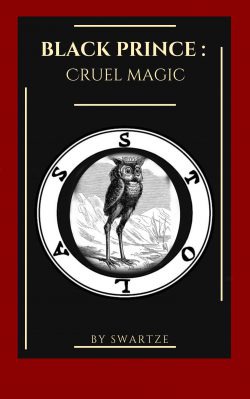 Frederick, 22, is transmigrated to another world alongside other earthlings to help a new god get his first religions on the ground. They are given a few points to choose their skills and race, however, something they cannot choose is their magic attribute. Unfortunately for Frederick, one of his magical attributes is black magic which is scorned by the people of the continent.

Through necessity he is driven into the world of cults and sects. Can Frederick survive in this world of demons, angels, and legendary creatures? Well, yes, or else this would end rather quickly. But will he thrive and accept the role his magic in this unforgiving and carefully balanced world where his only advantage is his potential?