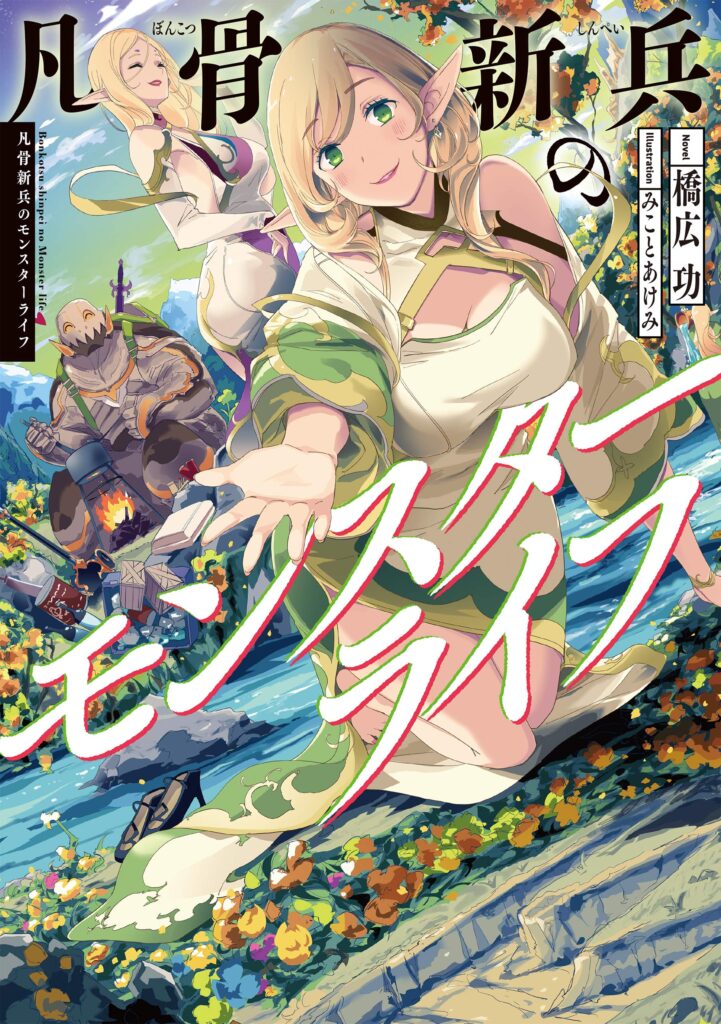 In an empire that is at war with all of its neighbors, our protagonist is inevitably been drafted into the army for being “nothing noteworthy” and become a new recruit. However, what awaits him is not the battlefield, but an experimental facility! Following the lead of the empire’s scientist, he undergoes genetic enhancement and change him into a monster.

The neighboring countries don’t care about the empire’s circumstances and our protagonist was never put into combat and was put to sleep.

200 years passed, and our protagonist wakes up from his cryogenic sleep to find that he has no more homeland to return to and thus begin his survival in the vast forest that was once the empire, with his monster body.

This is the story a very ordinary man, who becomes a high spec monster and survives.