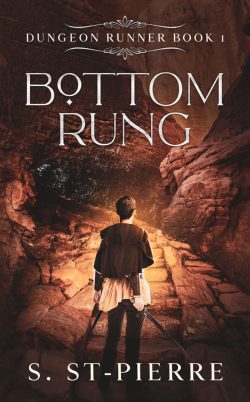 Tibs is a street rat caught for what he feels is the most understanding of infraction, picking a pocket. But instead of losing a hand, he's sent to a new dungeon and told that he's lucky.

Now, on top of having to survive running the same dungeon over and over as the people he gets to know die around him, he has to make sure the enemies he makes don't also kill him. Then there's guild politics to navigate as people inside the organization that sees them as nothing more than food for the dungeon start paying attention to him.

What's a street rat to do when the odds are against him, friends seem to come with enemies and enemies just keep surviving the dungeon to make his life difficult?

Once things for sure, Tibs isn't alive today because he gave up.