Cherry Blossoms Upon a Wintry Sword 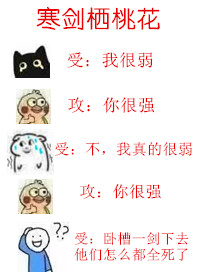 Lin Rufei was the youngest son of the head of the Kunlun Sect.

The disciples of Kunlun had been the sharpest among those in Jianghu, and were revered as legends among men.

But Lin Rufei had a problem. If he so much as tripped, he would need to lay in bed for three days.

As Lin Rufei thought about whether he could salvage something from his ill health or not, he realized that a mysterious … phenomenon had happened to his body.

Infinite Mana in the Apocalypse - Chapter 178

Does the race of species really matter in this universe? Since a penguin in our world isn't suited to combat, but in this world it is stronger than a dragon, which is in theory the strongest animal. And of course we have the MC. I think the only power difference in different species would come from unique skills, or ultimate skills, which is what makes demons so much stronger than others at the same rank