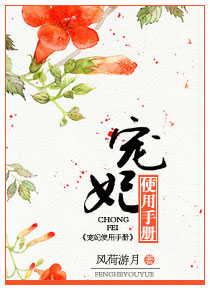 Before her rebirth, Ah Luo was an innocent little girl.After rebirth, she appeared lovable on the outside, but was a gloomy yandere loli on the inside.Those, who learned of her true nature, yielded to her.Only the prince regent regarded her as a treasure, no matter how much he pampered her, it was not enough.Anything she wanted, he gave her, including the princess position that she didn’t want, he stubbornly pushed onto her.