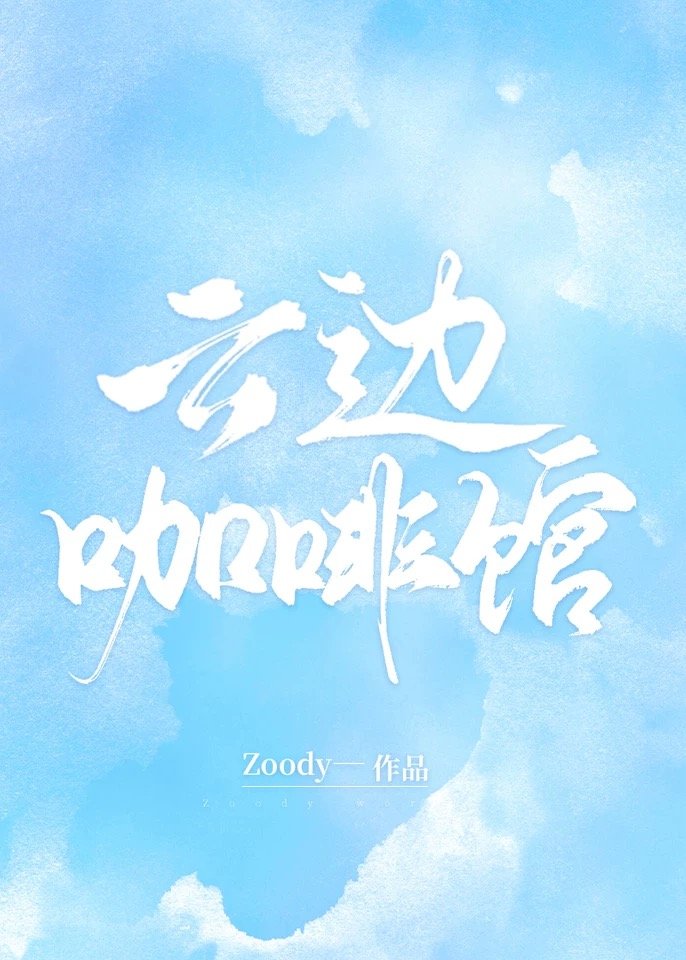 A new café had opened downstairs from the company. The shop’s signature item was neither coffee nor cake, but the boss’s good looks.Jiang Ying, a visual creature, was not careful and had left her heart over there.Since then, a trip to Cloudside had become a daily ritual.At some point, Jiang Ying checked her bank account and realized that her financial situation from the past few months was something to worry about.Thus, she said to Yun Xian, “Boss Yun, I must be your store’s biggest customer. Why don’t you consider letting me invest in it? Let’s make money together.”Yun Xian glanced at her as he wiped the cup and said in a flat tone, “Forget about investing.”Jiang Ying felt like she was wronged. “I help with the taste test every time there’s a new product! When you said you couldn’t fall asleep, I thought of ways to coax you to sleep! I even painted the mural on the wall for you! *sigh* If I can’t even invest, then I’m at too much of a loss!”“Oh, it is a bit of a loss,” Yun Xian said when he learned about her reasoning. “Then I can only let you make up for it by being the boss’s wife.”Yun Xian x Jiang YingA beautiful but pessimistic café boss x a game designer working in a cubicle with her heart floating in the JianghuA short story where love comes first.