Daughter Said: It's a Shame To Have a Father Like Me 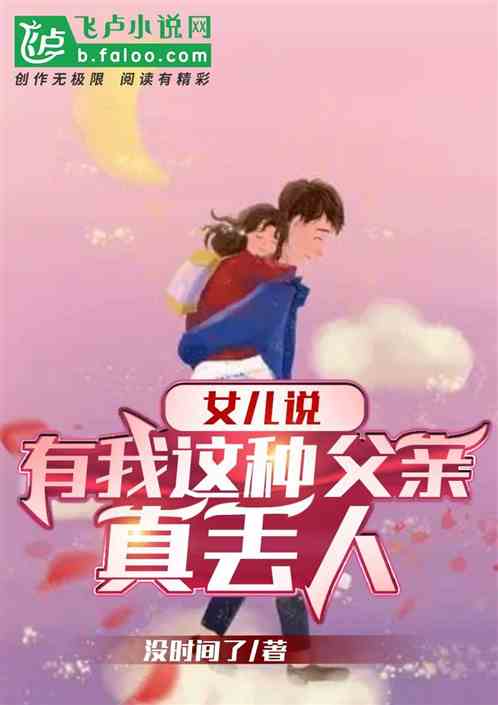 A [How to Be a Parent] program was popular, and the hottest female star of today, Yu Shuying, appeared.

She accused her father of being so lazy that he had killed her mother and forced her to mature from a young age.

Interfering with her life choices, destroying her friends, forcing her to ask for a monthly pension,

She said that having such a father was really embarrassing.

Until her childhood was replayed, many people were prepared to condemn this evil father.

Then, she realized that the man’s seriously ill wife had left. However, he told his daughter that she had a good mother just to make his daughter feel motherly love.

He dispersed the girl’s friends because these friends had come with malicious intent.

He forced his daughter to learn music, and he opened up his daughter’s talents in lyrics and composition.

He wanted a pension for decades, but he didn’t spend a single cent. It was all for his daughter. He was afraid that his daughter would spend money recklessly and become poor in the future.

At this moment, countless tears fell.