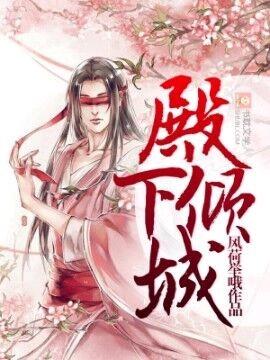 As an alluring beauty, the Ninth Prince Qi Changyi inherited his mother’s looks, but was unfortunately a bit s*upid. Not only did he live in fear, even within palace walls, but he also merely lived as a substitute in his beloved’s eyes. Then, while being used and tormented, his delicate, pure heart finally burned to ashes.

Pei Zheng was the Prime Minister of the Imperial Court, a man of great status; he gained it all through the most ruthless methods. He was known for his cruel nature, but gradually, he became close to the unfavored ninth prince.

“Your Highness, just now, at court, who were you looking at? Huh?” Pei Zheng squeezed the small man’s delicate little chin.

Qi Changyi’s eyes were misty with tears of pain, “I, I wasn’t.”

“Stop trying to seduce others.” Pei Zheng’s voice was frigid. “Otherwise, I’ll make sure that General Zhao, for whom you pine, dies on the battlefield!”

“Brother Pei, I’m leaving now, you should be happy.”

With scarlet eyes and a heart burning with obsession, he searched everywhere, but found no trace of him.

“I won’t, without you, I’ll never be happy again. Your Highness, where should I go, how can I bring you home?”

1v1, happy ending! But the path leading up to it is laced with sweetness and cruelty.