Don’t Pretend to be Poor with Me 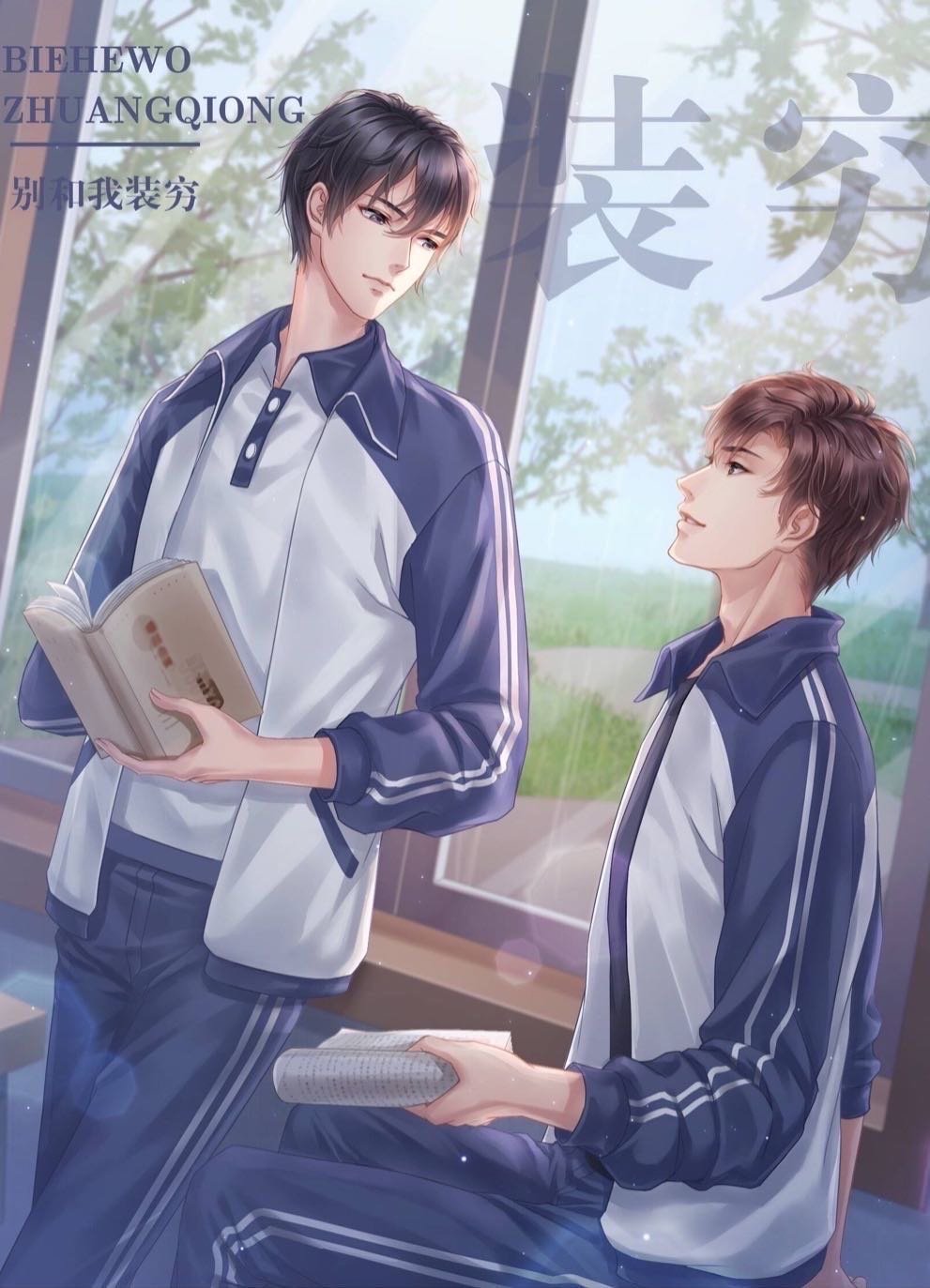 The first day Song Yan transferred to his new school, he met his new roommate being blocked by gangsters in an alley asking to pay up a debt.The stick in the new roommate’s hands fell, and the little gangster fled in defeat, but didn’t forget to yell in anger while running:“Look at your little white face, if you find a wealthy woman and get rich, how can you still be afraid to pay up!”The new roommate looked on in approval, and seemed to have realized the light: “Makes sense.”Song Yan: “……” What kind of nonsense.So to block his new roommate from going astray, Song Yan began the road to ruin of targeted poverty alleviation for pure and beautiful male high school students.No money to buy dinner, so he treated him. No money for book expenses, so he sponsored it. No money for a scarf, so he took advantage of the buy one get one promotion from the store in front of the school to send him a scarf.The eldest young master Song who already had his expenses cut off by his family had no choice but to learn to be thrifty and hardworking.Later, his dad brought him to attend a dinner banquet: “Come, Xiao Yan, let me introduce you to grandpa Xia’s grandson, Xia Zhiye.”Song Yan looked at the boy in front of him wearing a custom-made suit, with the worn out scarf that he dredged out from the buy one get one promotion in front of the school wrapped around his neck, and expressionlessly raised up a knife.That night, in some male high school’s dorm room came the yell of domestic violence: “f*ck off, don’t pretend to be poor with me!”However the target of the domestic violence patiently coaxed him: “I didn’t pretend to be poor, I’m really poor. But later on I’ll be very rich, and I’ll even give it to my boyfriend to manage, so how about you consider it again?