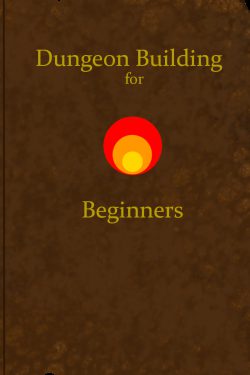 Mobs die. This is truth universally acknowledged by anyone who has ever played an RPG. But not all of them want to.

Follow a young Drakeling on his path to no longer get fed his own legs by over leveled fighters; his path to finding a home in the brutal world of Arkus; and maybe even his path to true love!.. nah. Fair bit of smut though!

This is a migration fic from CHYOA, and as such has quite a lot of mature content in it.

Also, this story is told in 2nd person. You have been pre-warned.