Expelled From a Black Magic Item Craftsman Guild, I Was Picked up as a Royal Magician ~but It Was Too Late When I Realized That I Was Actually the Highest-Level Magician in the Kingdom. Starting a Happy Life Anew With Those Who Acknowledged Me in the Royal Court 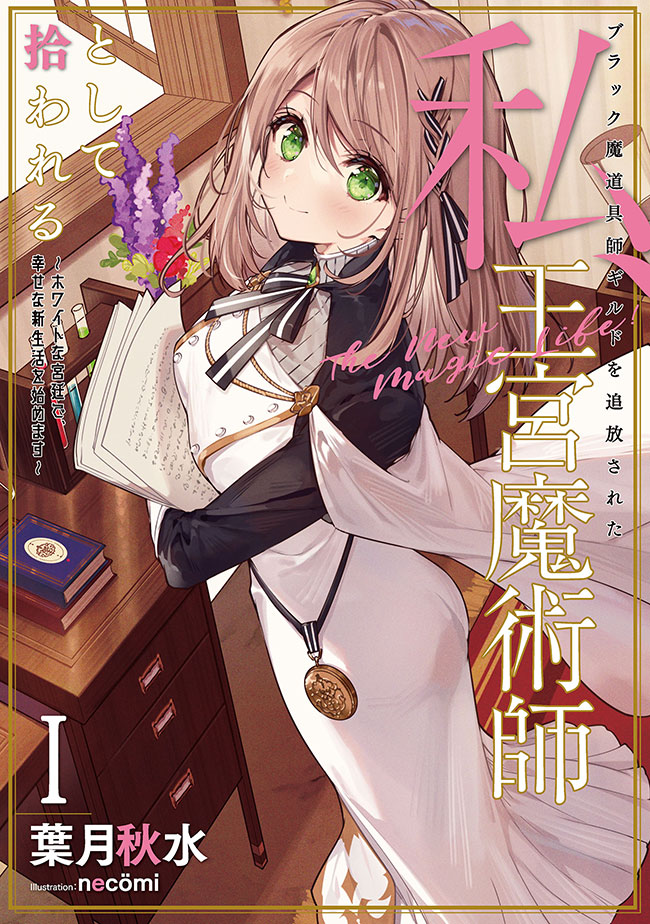 After graduating from the prestigious magic academy, Noelle got a job at her hometown’s magic item craftsman guild to look after her sick okaa-san. Although her okaa-san safely recovered, her treatment at work continued to worsen due to prejudice and harassment of the guild master. In the end, she was called useless and was fired.

It was a friend from the academy days who came up and talk to Noelle, who was at her wit’s end looking for a job. Apart from being a royal magician, he was the youngest to have ever been promoted to sacred-gold-ranked magician. Now, that famous person told Noelle, “I want you, the only one whom I haven’t been able to win against in my life so far, to lend me your strength.” Thus, Noelle went to the royal capital and started working as a royal court magician.

She, who went towards the sun’s light, became an existence that attracted attention from the whole kingdom before she knew it—