Forbidden Zone of the Human Race 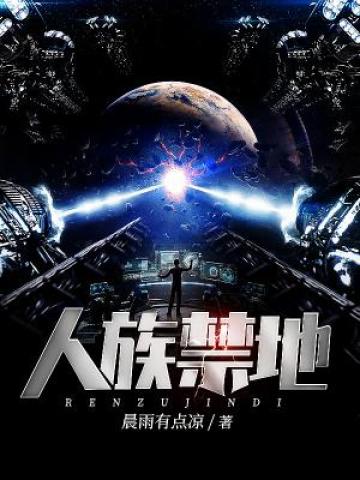 The world is in dire straits.

Everything changed two hundred years ago. A Great Disaster occurred as beasts evolved and relentlessly hunted humanity, forcing the remaining humans to live in enclosed cities as they scrambled to develop technologies to fight back. But as fate dictates, heaven always leaves a path to salvation.

Humans learned to cultivate, step by bloody step, until a delicate equilibrium was reached between man and beast. Mankind began fighting back and hunted the same beasts that had once driven them to cower behind their walls in a mad rush to retake what they had lost before the beasts could overrun them for good.

But for every piece of technology or weaponry developed from their enemies’ bones, countless men and women became nothing more than food in a grand display of the law of the jungle.