Forced to Marry the Enemy Prince 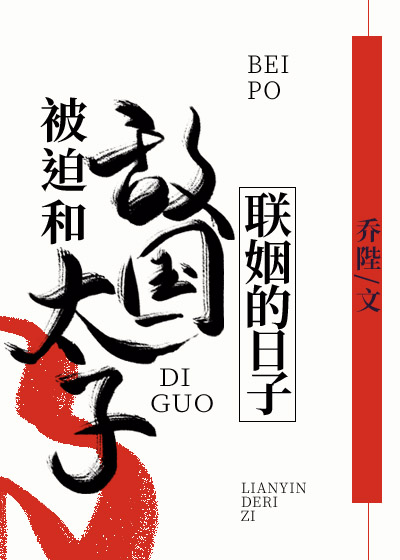 Xian Sheng was a lovable yet sickly person. In order to survive, he was disguised as a girl and raised as a princess at a young age.

One day, two countries were at war and the situation was dire. He ran up to the city wall to cheer for his Elder Brother, but the Crown Prince of the enemy country spotted him.

His sharp and piercing eyes penetrated across tens of thousands of soldiers and landed on Xian Sheng’s delicate face.

With a marriage contract in exchange for peace, the two countries were in an uproar.

North Country’s Crown Prince eyed Xian Sheng covetously, promising to stop the war as soon as this beauty was in his arms.

For temporary peace, Xian Sheng married the Crown Prince for his country. He said that his body wasn’t feeling well as an excuse in order to stall for time and avoid being exposed.

Yet the Crown Prince, Zhan Lue, was ruthless and seemingly wanted to swallow Xian Sheng alive the moment he saw him.

Day after day, the Crown Prince thought of Xian Sheng more and more because he couldn’t have a taste of him.

I guess he will either meet his younger sister or his annoying third brother.

Infinite Mana in the Apocalypse - Chapter 813