He Holds a Rose from the Abyss 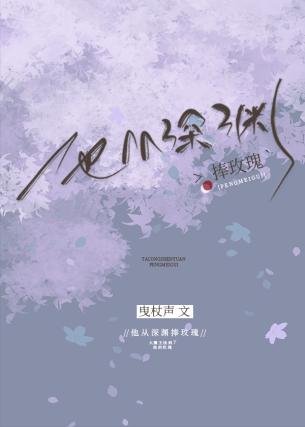 His roommate is good-looking.

His roommate is good-natured.

His roommate helped him escape from danger several times.

Chi Lang felt like he liked his roommate a little bit, and then his roommate helped him solve his ‘single’ problem.

It wasn’t until much later that he realized that his roommate was a remarkable figure.

——He was one of the demons sealed by the magician known as the “God of Magic”… And Chi Lang became the one who unlocked the seal of the Demon Lord.