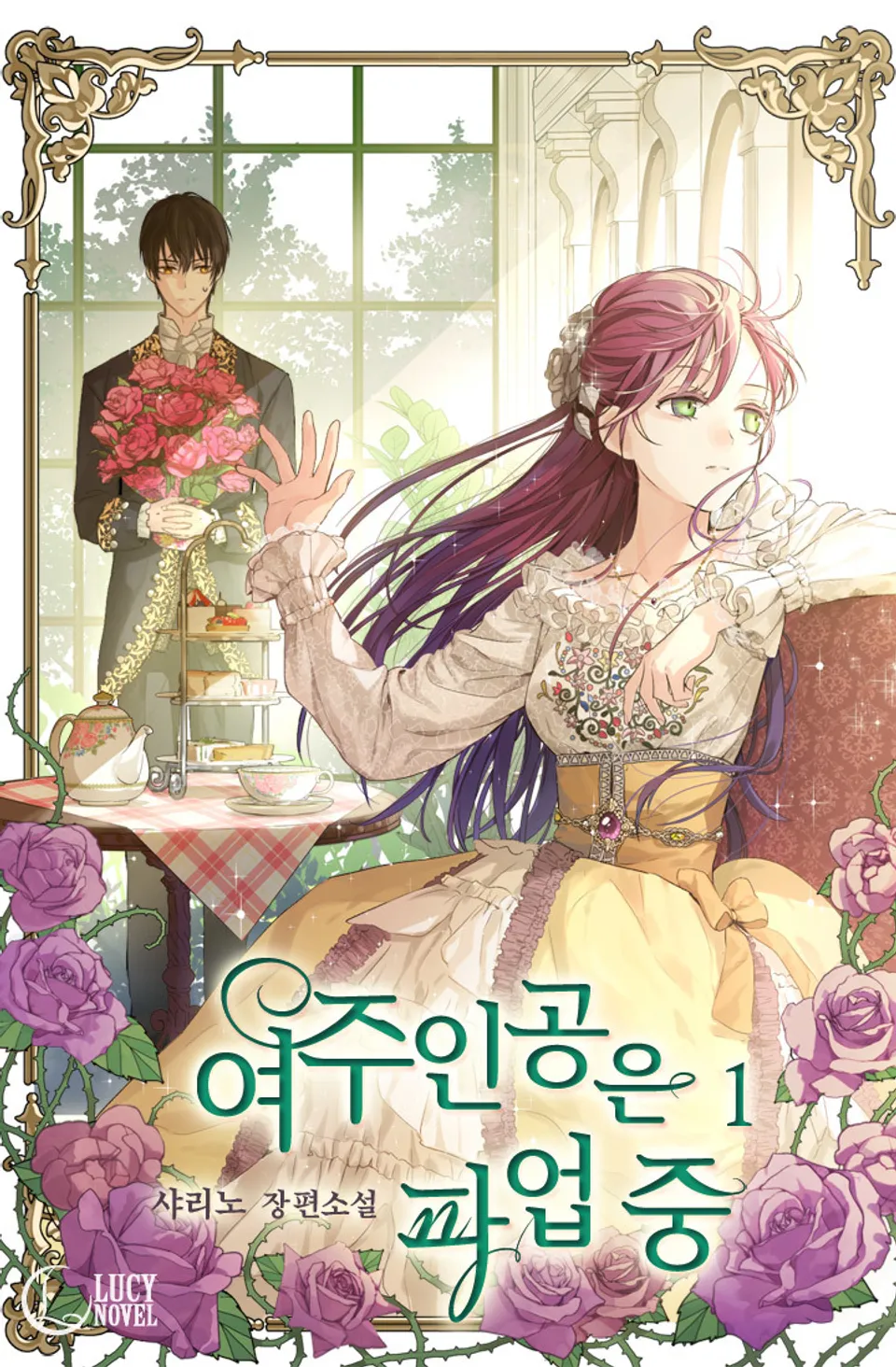 The once famed and affluent patissiere had become Luciella, the duke’s beloved daughter and the novel’s female lead. There, she was determined to live a life of elegance and luxury. She would no longer toil laboriously as she’d done in her past life. But in the process of doing so, she learned that her fiancé was having an affair. Luciella immediately threw her hands in the air and declared that she would leave the palace and end their engagement.

Not long after, her ex-fiancé Cladis stood in front of her with melancholy asking her a favor to mend their relationship.

“Just give me one year and I will do my best and prove to you my faithfulness, love, and loyalty again.”

Will Cladis successfully win Luciella’s heart back? And was she willing?