How To Feed An Abyss! 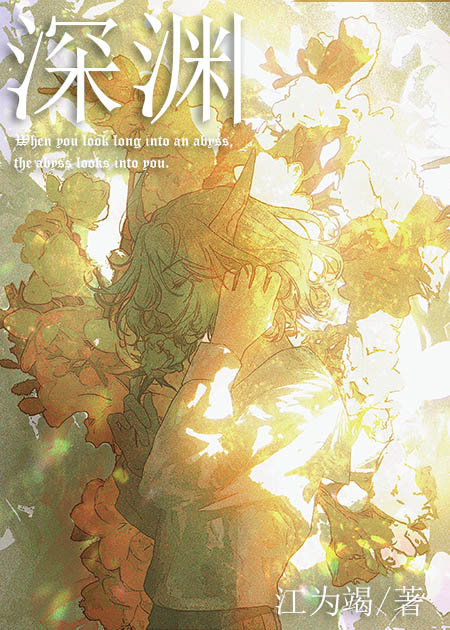 【if you stare into the abyss, the abyss stares back at you】

The abyss, the most feared thing by the human race today. The animals infected by the abyss mutate into monsters, and humans are reduced to walking corpses.

Lu Tinghan is an abyss watcher. He has been guarding the world’s most terrifying abyss for ten years.

This abyss is not only scary, but also strange.

Throw the garbage down, after a few days, the garbage will be buried safely next to the abyss – like someone took a shovel and tossed it all night to bury them.

Throw hazardous waste down, after a few days, the waste will be thrown back with unbridled fury.

Ten years later, he left the post and became the youngest general in the league.

The next day, the abyss was also gone.

——The whole thing disappeared and turned into flat land.

The whole world was shocked.

Until one day, there was a knock on Lu Tinghan’s door.

A boy with little devil horns stood outside the door, with delicate features and bright eyes. Obviously, he was scared to death, but he still plucked up the courage to say: “Hello, I, I am Abyss, can you continue to stare at me? QAQ”

He added: “I can help you bury the garbage every day, oh!”

During their long time together, Lu Tinghan learned two things:

1. Staring at your abyss every day, the abyss will be happy

2. When the abyss is happy, it will purr toward you