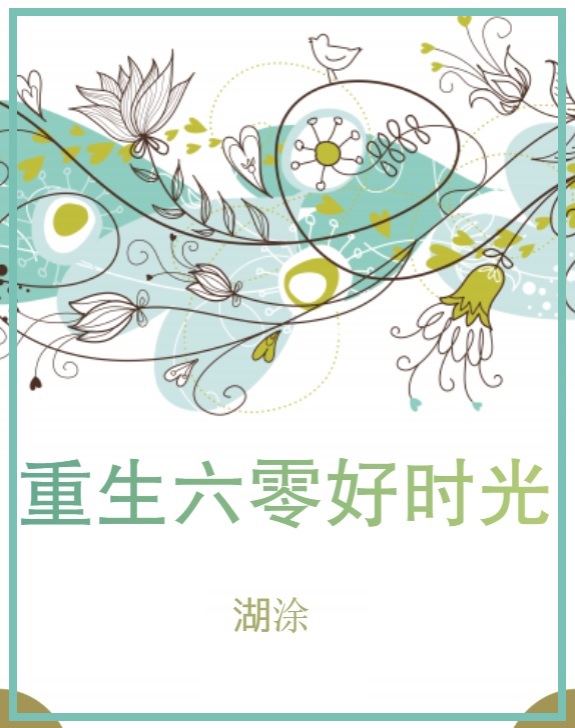 Su Yu had been an only child. Her paternal grandfather raised her as if she was a boy that would succeed the family. However, when she was ten years old, her mother gave birth to a pair of fraternal twins. Now that the Su’s had a son to inherit, she had had to step aside. For Su Yu, this was a wonderful thing. She was happy to be able to live a good life without working.

At that moment, Su Yu suddenly understood the old saying. It was every person for themselves, and the devil took the hindmost. After seizing control of the family assets from her weak and incompetent father, she made up her mind to be the head of the household for the rest of her life. However, it seemed that the heavens wouldn’t let her live a free and easy life. After a good night’s sleep, she woke up and was back in 1959. She had become another person with the same name.