I am a Chef in the Modern Era 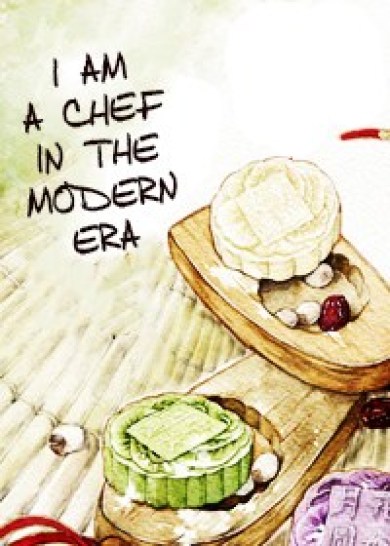 Lin ShuYi was sentenced to death by the traitorous Emperor for a treasonous crime he didn’t commit. Before drinking the poisonous wine on the execution ground, he stared up at the snow falling from the sky and said to himself, “This is for the best, I will be a cook in my next life! I miss roast chicken…”

Then he woke up inside a body of a teenager in an era completely different from his past life. After that, he meets a nice old man who owns a small restaurant. Completely lost in this new modern world, he found that the only thing that would never change, no matter where one lived, was cooking.

Thus he picked up the promise he made to himself, to be a chef in this life.