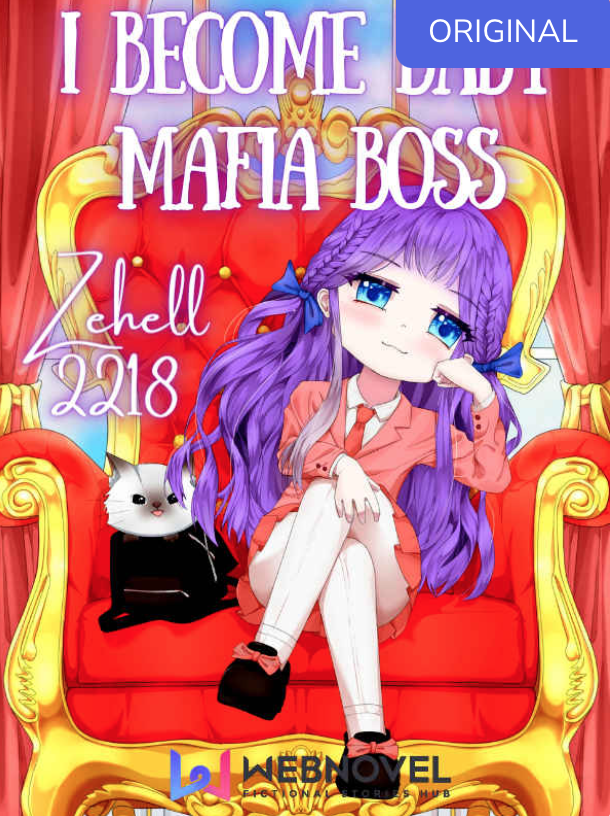 Suddenly becomes a mafia boss in a superpowers world and you are only 3 years old?!Ainsley Sloan, a 20-year-old avid anime lover, suddenly transmigrated into a body of a toddler.The father eloped with a woman, and the mother was just a surrogate mom. The two left behind their 3-years-old baby girl to rule over a mid-sized mafia family!No, this can't be!Ainsley was forced to embrace the abandoned Sloan Family and bring their family to the top of the dangerous mafia world– else she died.But, worry not!With the power of ultimate luck, the help of her loyal subordinates, and the protection of her cats-becoming-human, Ainsley will kick any enemies coming her way!A late encounter with a certain system even paved a flowery path for her. With its help, Ainsley will be the best mafia boss, and an extraordinary one!When other mafia bosses smoke cigarettes, Ain has choco Pocky stuck in her mouth.When other bosses swirl their glass of red wine, Ain blows her cup of hot milk!When other bosses blow their gun after a fight...Ain changes her diaper.Watch the baby take over the mafia world with her unique baby charm!7 years later.A certain shrewd mini boss:"Ain, how about becoming my fiancee?" The boy five years older than the toddler waved a limited edition BL pillow case as a bribe.A certain system: kiddo, accept his proposal! sucks his money!Wtf you two. Fiancee your a*s!! I'm only 10!PS: If you expect fast-paced bad*ss FL, face-slapping & heroic deed in the first 100 chapters, this book might be not to your taste