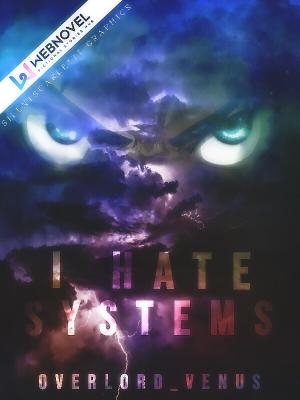 The 7th natal war comprised of millions of races from cultivators and elemental shifters to divine beings and gods battling each other in a frenzy to attain racial royalty.A lone injured god whose entire race got wiped-out chanced upon Earth while fleeing and decided to terminate its life. The God's essence after its death shattered into a million fragments and descended onto Earth. The fragments under the natural laws of Earth got absorbed into various substances from insects and animals to humans and computers welcoming the start of what you encounter in every story.MC's synopsis: 11th November 2018 on a rare rainy day in the city of Hong Kong, Li Qiu walked dejectedly in a local park ignoring the mocking cry of the pittering rain thinking about his day's work as an international translator when all of a sudden, golden radiance spread out from the skies followed by a series of conch sounds roaring out for every measurable creation to realize followed by the bursting of various mobile phones, computers, random insects, pets and....humans. Li Qiu in a fit of panic reached for his phone when a golden light shone on the phone which seeped into him.<...ding?...>" damn you....'ding' my ass, get out from my body"General Synopsis: Follow the story of a group of companions as they watch apocalypse descend onto earth, fight for survival and try to reign supreme against overpowered enemies. Follow the story as the plot slowly unravels about the creation of the Earth and its status in the infinite cosmos as the MC and his companions eventually figure out the truths about the universe.