I Have 7 Big Brothers 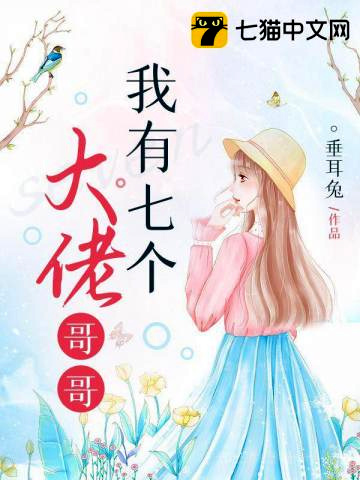 From a poor girl who ate a hundred meals in a small mountain village to a wealthy lady, five-year-old Xiao Nuannuan lived a life of being spoiled by the whole family.

The eldest brother is cold and taciturn, he is the heir to the Gu family, the second brother is a genius with a warm personality and high IQ, and the youngest professor in the research institute. The third brother is a top star with fans all over the world. The fourth brother is a cold genius doctor who can steal life back from the hands of the King of Hell. The fifth brother is a genius painter, and his painting are worth millions. The sixth brother is one of the unruly and wild school tyrants, the seventh is a belly black bear child, and the king of children.

And Nuan Nuan was favored by her brothers after returning home.