I Love You the Most in the World 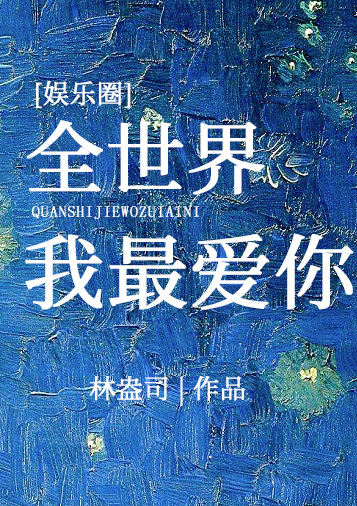 Lin An Lan has lost his memory, but luckily, his boyfriend doesn’t mind and still treats him with tenderness, pampering him, and doting on him.

Lin An Lan was relieved until one day he found a photo album in the house where he lived together, full of single photos of him, from his student days to his current status as a popular celebrity.

On the back of the last photo, written in black neutral pen – I want him.

* Cheng Yu has liked Lin An Lan and has done so for eight years. He wants him, but is afraid to make a rash move.

*Until that day, when he heard someone knocking on the door as the wind and rain hit his window. He went out and saw that Lin An Lan’s clothes were soaked through, his ink-like hair was soaked with moisture, which made his lips look even more delicate, like a rose in the dark night.

Lin An Lan frowned, looking both puzzled and innocent: “Sorry, I can’t remember some things. May I ask, are you my boyfriend? Do I live here?”

Cheng Yu was shocked in his heart, but he smiled slightly as he reached out and led Lin An Lan inside, his tone gentle, as if they were a real pair of lovers.

I love you the most in the whole world, past, present and future.

Beware Of Chicken
0.0
Avoid the Protagonist
0.0
Avatar Online
0.0
The Fateful Uchiha
9.9
Tamed or Captured
9.9
Forbidden Zone of the Human Race
5.4
The Trash Wants to Live
3.6
The Substitute Wife
3.1
I like them big, do you?
4.4
Old Injury
9.8
The Heinous Mysterious Death Green ~The Most Sinister Hero, Warmly Welcomed by The Wicked Organization~
9.9
After Maxing out all Classes
2.1
See All New Novels »
SEARCH BY GENRE
LATEST COMMENTS