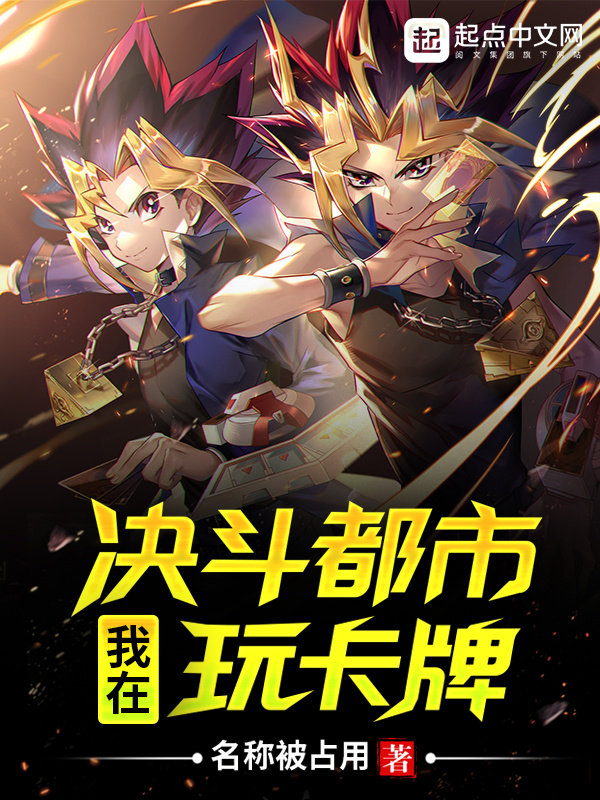 Su Yu, who was attempting to create a second account in the VR trading card game “Yu-Gi-Oh! World Link Online”, inexplicably traveled to the game world, and even had his own NPC identity.

Time went back to one month before the game was launched, the nameless Pharaoh was still sleeping in the body of the high school student Yugi Muto, and the Duel City with cross-generational significance had not yet started.

When the game was officially launched, players logged in and found that there was a new NPC in the game that was not in the original game.

Yuei Vu: Do the players over there want to buy a booster box? Fifty-one packs, five hundred and ten cards, fair price, no cashback!

The players stared directly at the Pot of Greed marked as UR in the product list, their eyes were burning, and the same thoughts came into their minds…