I Raised A Sick And Weak Prince 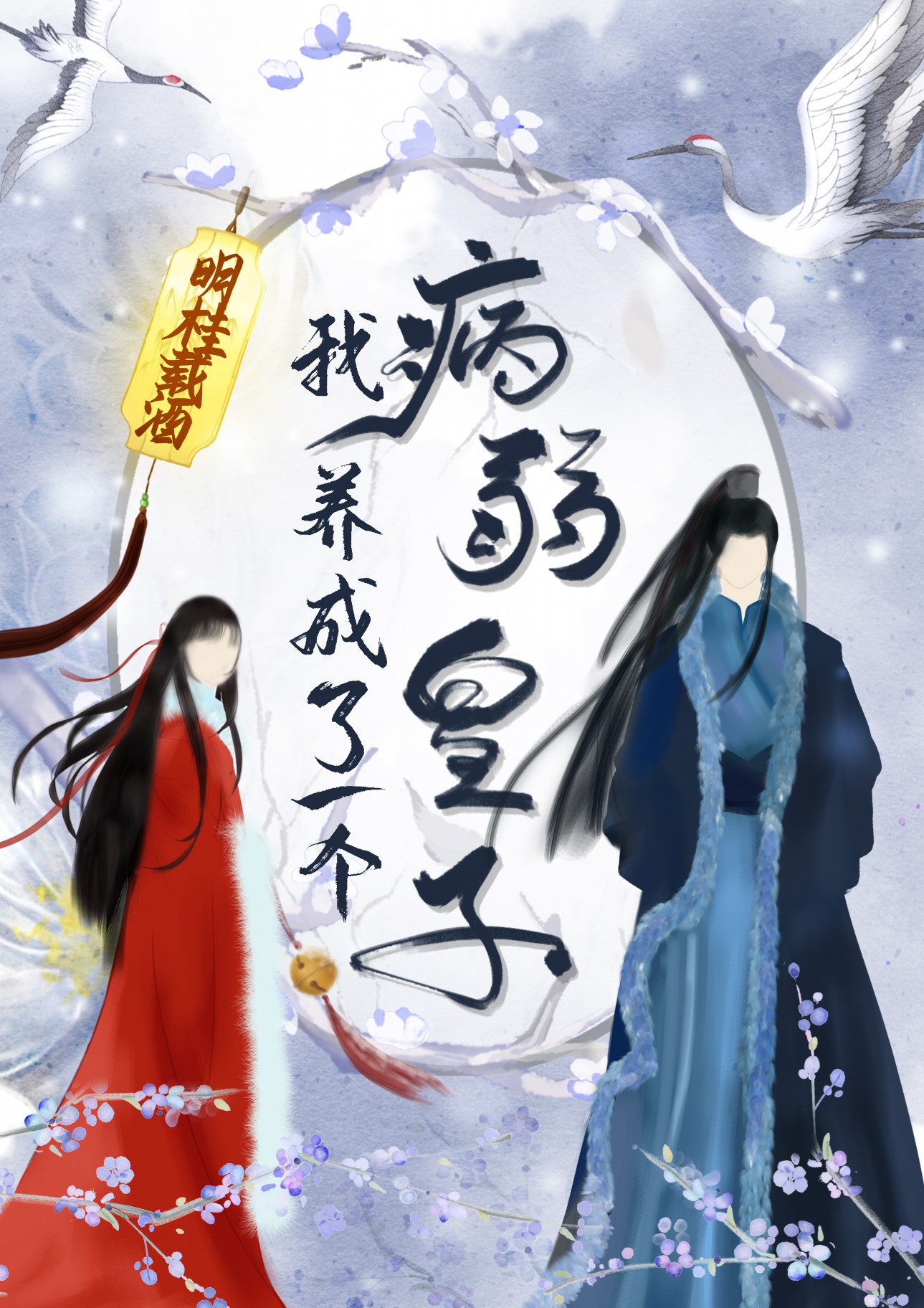 Suxi, who had been well cared for since childhood and had achieved excellent results, was a good girl everyone liked.

Lu Xun was exiled from his childhood and suffered humiliation before he became an emperor.

One day, Suxi downloaded a love cultivation Game App, and found that the game protagonist’s eyes were dark and beautiful. He was drawn completely according to her taste, and she immediately opened the mode of baby raising mode.

“Why is there no fire in the cub’s house? Do you want gold to buy it for him?”

“Why was there a trace of footprints on the cub when he came out of the door? Is it a side mission to deal with the bully ?!”

Lu Huan had lived in mud and blood since he was a child. He thought that living was just a matter of getting through one day then another.

Until he made a complicated discovery-

A warm charcoal fire was smuggled into his room.

His torn old clothes were quietly replaced with new ones.

Those who bullied him and ridiculed him, who knows who taught them a lesson, but their faces were swollen and they dared not go out.

On his long lonely journey, he had a female bodhisattva walking his path with him.

NEW NOVELS
Marriage of the Di Daughter
0.0
Reversing Life With Item Copy
0.0
Water Magician
0.0
Show Off Once in Every World
0.0
The Runesmith
0.0
Need to Propose to Seven Men What to Do!
0.0
Get to Know about Wife Fan
0.0
Pampered by the Escape Boss
8.7
Pampering My Cute Pet
0.0
Did The Affectionate Love Interest Collapse Today?
0.0
I Advise You To Like Me As Soon As Possible
0.0
What to Do When I Become a Koi and Fall into the Male God’s Bathtub
7.5
See All New Novels »
SEARCH BY GENRE
Sponsored Content
LATEST COMMENTS

Infinite Mana in the Apocalypse - Chapter 180

I can't even remember the name of the skill he just got before he's combined it with something else....

Trash of the Count’s Family - Chapter 362

A medium scale massacre, the best way to bond with ur family in the beautiful Resting City, home of the mercenaries.

Reincarnated With The Strongest System - Chapter 1

Didn't know we had 12 year olds reading this

I still think it makes absolutely no sense for Harold to go with them, especially since it could alert the science guy to what he’s planning…