I WOKE MY VEGETATIVE HUSBAND UP AFTER BOOKTRANSMIGRATING 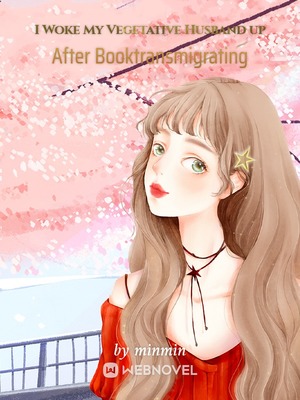 Ming Liuyi transmigrated into a novel she had read, and to make matters worse, she was placed into the body of the novel’s antagonist who shares the same name. The original Ming Liuyi, bullied into marrying a cripple, decided to abuse the rich male lead, Yao Zizhou, until he went into a vegetative state. Ming Liuyi knew she had three months of safety before Yao Zizhou woke up and took his revenge. But for some reason, she was drawn to him, and when she touched him, her spiritual energy began to stir. No one suspected that Yao Zizhou would actually still be perfectly aware of his surroundings, though he couldn’t move. He continued his days in great confusion when his arranged wife from hell was suddenly replaced with a sweet, nice girl, who actually cared for him dutifully and spoke to him with gentle words. It aroused his curiosity, but right before he could wake and see her, she fled. Yao Zizhou huffed in annoyance. There was no way he would let her escape his clutches.