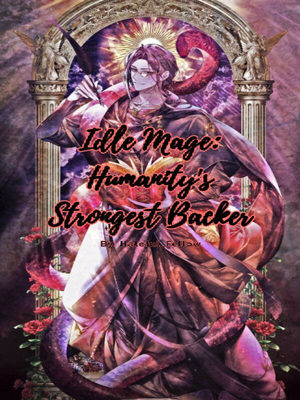 They said they came from out of nowhere. There were no signs of their arrival nor there were any loud sounds.One day, Humanity woke up and was forced to accept their existence...along with the destruction they brought with them.Ashton West, a orphan and a transmigrator from Earth. He woke up in this near-apocalyptic world without anyone else to rely on aside from himself.Thankfully, he was blessed with a golden finger that came with his transmigration package!Ashton: This world needs a Hero...sadly, I can't be bothered to be one.Ashton: Surely there's someone out there who can fulfill that role. As for me? Well...“Being 'Humanity's Strongest Backer' doesn't sound so bad.”