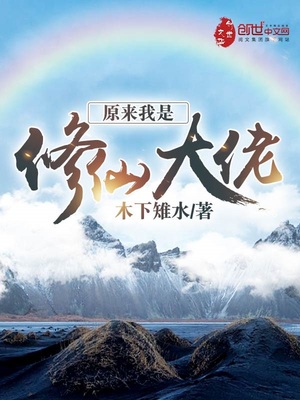 The Immortal Dao is ethereal, and Immortals are hard to find.

Li Nianfan had descended into the cultivation world as a mortal. After learning that he has no hope in cultivation, he only wants to live a peaceful life.

The dog he adopts becomes a demon king of a generation when it sees his poems and paintings. It manages to suppress an entire world.

The tree he plants behind his house becomes a World Tree after listening to his zither music, forming a bridge between heaven and earth.

He meets a passerby who is enlightened by him and becomes an immortal sage who leads an entire generation.

When he looks back—

It turns out that the scholar who had been pestering him for his calligraphy and paintings despite having crappy chess skills, is a chess saint from the Immortal Realm. The beautiful woman who comes to listen to his music every night is the number one saintess of the Immortal Realm…

NEW NOVELS
Thousand Miles of Bright Moonlight
6.8
The Tyrant’s Beloved Empress
9.8
He Loved My Sister
4.6
One-way Access
0.0
Honey, Why Can’t We Get a Divorce?
0.0
Never Saved You
0.0
The Door to Rebirth in Apocalypse
8.7
Unlimited Power – The Arcane Path (COMPLETED)
0.0
I Became the First Prince
0.0
100,000/Hour Professional Stand-in
4.4
I’m Gonna Live with You Not Because My Parents Left Me Their Debt But Because I Like You
0.0
Raising You This Small Stuff
0.0
See All New Novels »
SEARCH BY GENRE
LATEST COMMENTS

Trash of the Count’s Family - Chapter 677

Bringing The Farm To Live In Another World - Chapter 1348

He Feng Yang is actually a good character. Doing his career and living quietly with his lover.

Lol their reaction was priceless