Is My Life Ordinary? 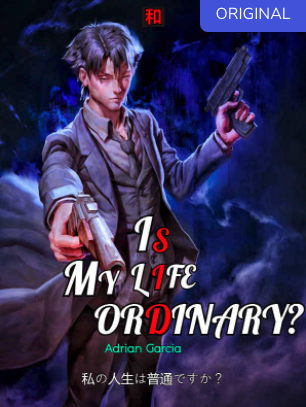 “LET’S BEGIN THE SURVIVAL GAME!”The announcement called out before Allen could get a handle on the circumstances. He was thrust into a game of survival. It was supposed to be a typical day for Allen, but if only that were possible. Unfortunately, fate had different plans for him.Allen was consistently prepared to leave for school. It was part of his routine that he never broke. But, much to his dismay, he didn’t know he wasn’t coming home that night. Upon his arrival, all the students were forced to stay at school. They were asked to complete simple tasks without notice. At first, they were asked to accomplish the duties just as menial as solving a riddle, but oblivious to the peril they were about to enter.Soon it turned out that Fifty students from various places were kidnapped and erased from records and placed on a deserted island. After realizing their situations, it was clear, the only way to survive was to complete the given tasks.Just like the working world of real life, everyone has to face the consequences of their actions. Just like that, they all have to face the consequences for every wrong decision and incompetent result.Will Allen be able to come out of this? Or will he be trapped in the game for eternity?-----Hey there,since this is my first novel there might be slight mistakes. If you can ignore those mistakes then I really think you will enjoy the novel. I will constantly be trying to improve.

Haven't heard that name in a while

This protagonist is a fucking pussy and this entire setting is cringe.