I've Been Reincarnated as a Villainess' Older Brother 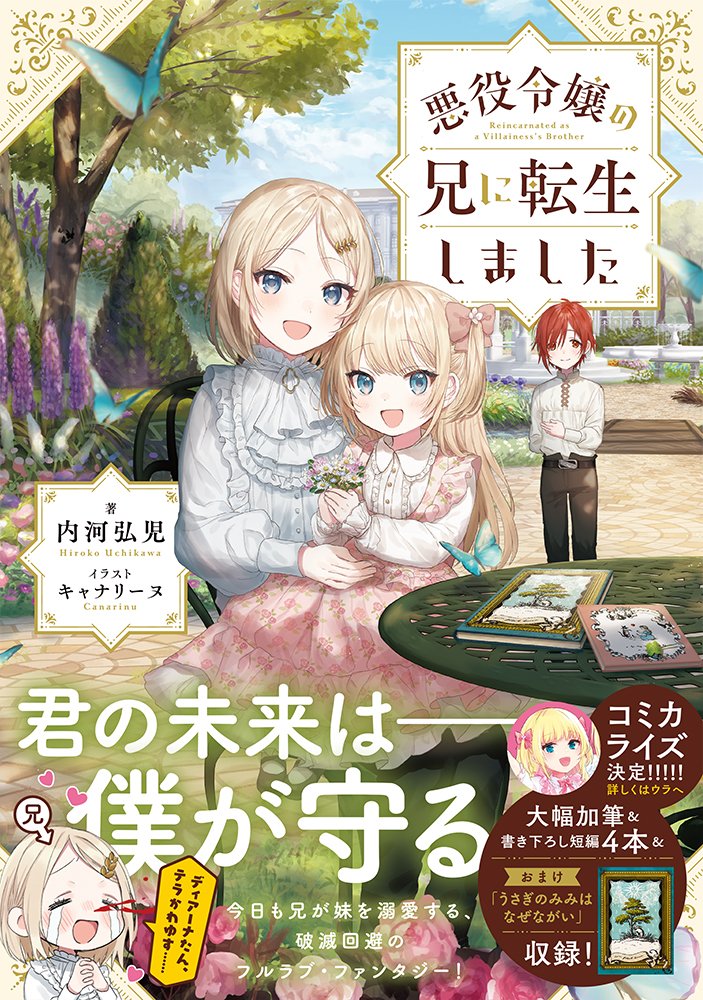 Cain finds himself reborn into the world of an Otome video game. He’s brought with him the memory of his past existence as a Let’s Play Youtuber. He is now an older brother to a young lady meant to be the rival and strategic enemy of the game’s female protagonist.

However, his mind is still that of a modern-day man in his thirties, and he can’t help but to find his new little sister adorable. Blinded by love for his charming sister, he tries to stop her from devolving into her fated role as a villainess.