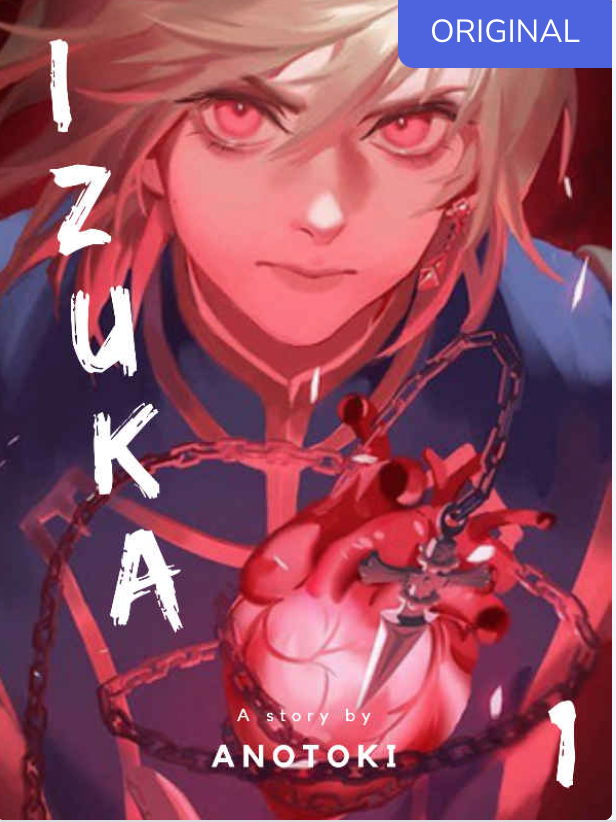 For five times he had been reincarnated.For the last one, he was allowed to live once more.For the story, he believed to reach a happy end..Story Synopsis:An anomaly was a creature made by humans, unintentionally of course as they were bloodthirsty monsters who despised their creators and vowed to the heavens they'll devour every human.Not because of experiment gone wrong. It was because they were born from human emotions and actions.To prevent them from running amok, humans gather talented and special people who have abilities, they were called Sorcerers.Some use their powers for the greater good, some for their personal gain and one use it as long as he achieved his goal.Volume 1 Synopsis:A city where dreams, hope, happiness or love either bloom or turned to ashes.Narukami, a soul who reincarnated for five times with the hope of finding his lost memories before his very first reincarnation.In this final chance, he was reincarnated as a powerful vampire."After five lives, I finally has the chance," he said.One day, one of his classmates, Kuroda Aya drowned in a pool. Narukami immediately saved her and just as he was about to hear her heart to perform CPR. To his surprise, he couldn't hear it. At first he doubted his ears and use an ability that allowed him to see one's organs state.Indeed, she had no heart, this was in defiance of physics.Curious about the matter, he decided to help her in hope of regaining his memories. He believed by doing kind things were the only way."Can be kind but don't be naive," he reminded himself.

COMMENTS
Sponsored Content
NEW NOVELS
Returning Transcendent Opens an Idol Agency
6.3
Salvos (A Monster Evolution LitRPG)
8.0
Matan’s Shooter
8.1
Unliving
9.5
My Werewolf System
6.4
The Love of Imperatrix
4.9
Single Dog Ending System
10
Shimotsuki-san Likes the Mob (WN)
9.2
I’m Having Trouble With a High School Girl I Meet on the Commuter Train Who for Some Reason Has Taken a Liking to Me
0.0
The Exhausting Reality of Novel Transmigration
9.7
A Saint Lives In The Demon Duke’s Mansion
9.2
I Gain a New Ability Every Day
5.1
See All New Novels »
SEARCH BY GENRE
Sponsored Content
LATEST COMMENTS

Infinite Mana in the Apocalypse - Chapter 719

Woah a deal with the Nexus Galaxy

Infinite Mana in the Apocalypse - Chapter 718

Wait so the Nexus galaxy will power level him?

Infinite Mana in the Apocalypse - Chapter 717

So he is not using the Dragon if even after he upgrades it?

I hope that Daejin Group suffer and went bankrupt

Infinite Mana in the Apocalypse - Chapter 716