Just Want To Be With You 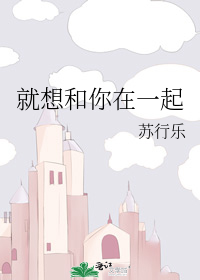 Film Empress, Liang Yin had returned after disappearing for five years and the crowd of fans cried tears of joy.

The happiest person was actually the Film Emperor, Zhou Jianchen.

____ Very good. You rejected me five years ago, but it doesn’t matter. We can resume this time.

The Film Emperor, Zhou Jianchen had a morning irritability when he woke up, but not knowing how it was somehow healed after he married Liang Yin.

As the sky brightened up, Liang Yin said, “Ought to get up now.”

Zhou Jianchen responded, “What to do if I don’t want to get up?” Just grabbed the Film Empress, Liang Yin who was about to get out of bed to get dressed into his arms….

[In this lifetime, I just want to be with you every second of the day.]