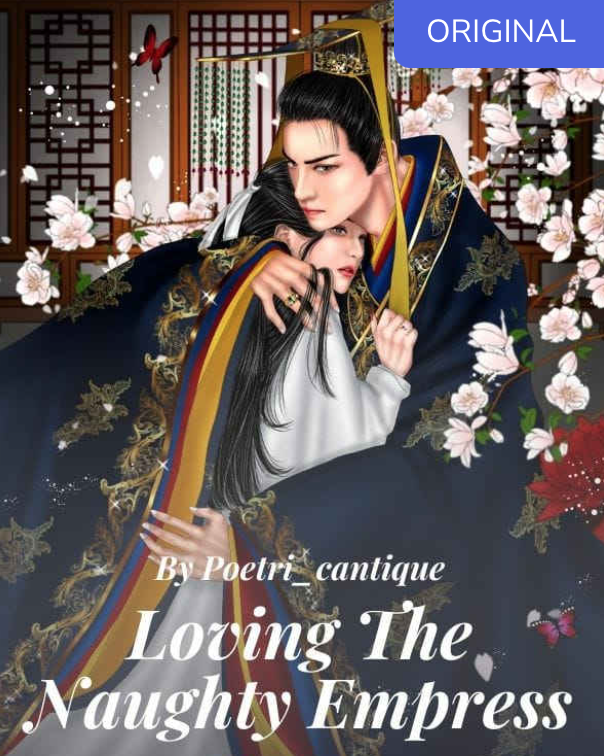 [SPOILER ALERT: THIS BOOK CONTAIN MATURE CONTENT]“Why are you here, My Emperor?” Ni Qing put her hand on her waist to salute her emperor.“I am offering myself to you… Do you forget to summon me?”Ni Qing looks at her shameless emperor on her bed. She is starting to think who gave him the title of cold-blooded aloof Emperor. They must hurt their brain on the way.“I need to work hard to make you bear me crown prince…” He pulled her into the bed and closes the curtain to their bed. she even can not wink her eyes when she got drag into his lustful ambition.---Dayu Kingdom is the biggest Kingdom in 540 BC. It’s ruled by a genius black-bellied emperor called Jin Yu. His face is so devilish charming with his icy character made all the women want to enter his harem. However, He can only love the naughty yet mischievous consort, Ni Qing.Ni Qing is born into a scholar family. She is the youngest daughter of the Ni family. She is smart, kind and the most important is her beauty can entrap a lot of man into her grasp. Her older sister is getting chosen accidentally as the Dayu Kingdom empress, yet she got killed inside the thick wall of the Palace.Ni Qing felt something suspicious about her sister died while her other half-sister eyeing for the Empress position. She was chosen accidentally to enter the Cold Palace when her marriage to the God of War in the corner of her eyes.Will she find her sister murderer?Can she revenge her sister death?Will she reign the harem and country as his empress?Is the Emperor fall into the trap of her love?Read and follow this story.PS: this story is not the real story, and all is fiction. Please be kind as English is not my first language

the hype is real