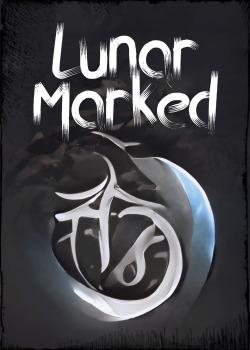 Felix has been cursed, and unfortunately, it’s his own fault. Now he has to find a cure, reveal the dark plot of the cursed sorceress, and save the Empire, all before his soul becomes corrupted beyond repair. Luckily, he’s read enough daring adventures that he’s certain the guiding hand of destiny will lead him to victory… Probably. Hopefully, before his body changes too much.

First, though, he’s gotta deal with the twists of fate that lead him to being dressed as a girl, and all the feelings swirling within him that it brings boiling to the surface. Feelings she has long been trying to forget.

[No, this is not a werewolf/supernatural story. Sorry to those who saw the title and were hoping for cute wolfies <3. This story is my own personal spin on the cultivation fantasy genre. It starts out fairly slow and begins with a naive (and cute) protagonist who knows little to nothing about how magic/cultivation works. So don't expect to see a lot of cultivation-type stuffs from the beginning. It's is also a lot more lighthearted than the typical cultivation story and is much more character-focused instead of magic/cultivation-focused, at least compared to the ones I've read. As a forewarning, this is a trans story, and it will eventually have sexual content. If that's not something you're comfortable with, this story may not be for you.

I've been having a ton of fun writing this so far, and I hope you enjoy reading it!]