Lure Wife into the House 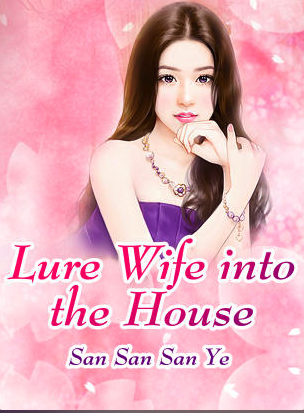 Jian Zhiyan was the granddaughter of the extremely powerful General Jian. She relied on her power to bully people, domineering, and the reputation of the cute and vicious Little Three was spread far and wide throughout the capital.

Her grandfather was so angry that he vomited blood. In order to protect the reputation of the Jian family, he found someone to marry her. She was flustered and exasperated. When she saw that man who was as handsome as a god and had a noble aura that gave him a superior aura, who was rumored to be born into a poor family, she was stupefied. The man glanced at her with his unfathomable eyes. "You feel wronged that you married me?" She wanted to cry. "No, I'm not …" Very soon, she discovered that this man not only had a face that could bring calamities to the masses, but he had also, with his outstanding talent, become a new rich person that could shake the world in the shopping mall, arousing countless great characters and great ladies. And so the women kept poking her in the nose and scolding her, "How can you marry a wicked woman like you?!" "Are you worthy of him?" She didn't know whether to laugh or cry. She really wanted to say that this man was randomly found for her by her grandfather. But from the looks of it, this' casual 'was truly difficult!