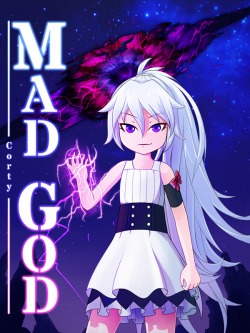 A realm populated by mortals, where demigods and gods were beings of fables and legends only. This peaceful and mundane world experiences a irreversible change that gives rise to not just to cultivators but brand new lifeforms. Demons rise up as animals transform, gaining intelligence and the world itself is changed forever.

The one behind this cataclysmic event, after thousands of years, is finally reborn into a new family, a new body, a new existence. As a daughter of a ruling empire's famous general's daughter. This may cause some unexpected hurdles along the way... But what else would make it more fun to reach back to the top if not a new challenge?