Magic System in a Parallel World 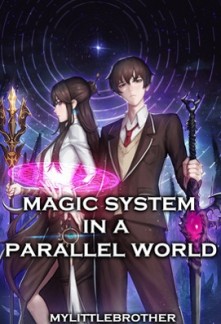 Leo is an academic genius who enrolled in one of the top universities in the world for the rich and powerful, but he was born in a common family, which was more than enough of a reason for the other students to mess with him.

On one fateful day, Leo found himself transported to a parallel world that was ravaged by monsters and where magic ruled supreme.

Fortunately, he was gifted with a Magic System, giving him unlimited potential.

How will Leo, who has no knowledge of magic or experience in fighting, survive this grim world filled with the unknown while being an ordinary person himself— or so he thought.