Marvel: Breezing Through History as an Eternal 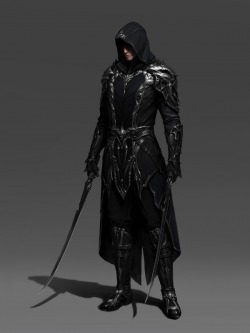 I died, talked to One-Above-All, transmigrated, became an eternal, now I'm watching history unfolds with my own eyes, cool right? it's not like I'm going to accidentally change the course of history or anything, we're eternals after all, we can't interfere....

it's a really slow pace story about a human that lost his sense of humanity, trying to learn how it means to be alive again...

don't expect instant romance and instant development, mc it quite an emo at first... he's still is to be honest lol.

MC x Thena. not a harem.

I don't own eternals, or marvel.

This is Mostly an MCU fanfic, while I will take some elements of the comics here and there.

btw, i know i tagged it as marvel, but there isn't much marvel content in it to be honest... it's just an eternal breezing through history... like the title said. and please, don't take this story as absolutely historical, it's a fanfiction, not a history book.

Also, the cover's not mine, it belongs to kibaek-lee, if you want me to take it down, just comment.

If you think you can win me back with sudden descriptions of lovely female nudity... https://media1.giphy.com/media/9oI5rWZ3qcacGuiuMb/giphy-downsized-medium.gif