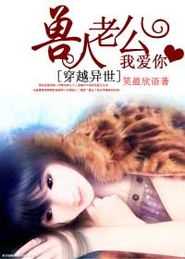 The story is about Mu Sha, who jumped off the cliff and wanted to end her life.But somehow, when she woke up again, she ended up somewhere otherworldly. It took her a week to realize that she was in a different world.A beast world in which neither male nor female was present.The ones who could transform into beasts were males and those who could not were females. The females in that place had male organs. It could be said that the beast world was a male world. Yet, she was the only one who appeared to be a different kind of female from the rest.