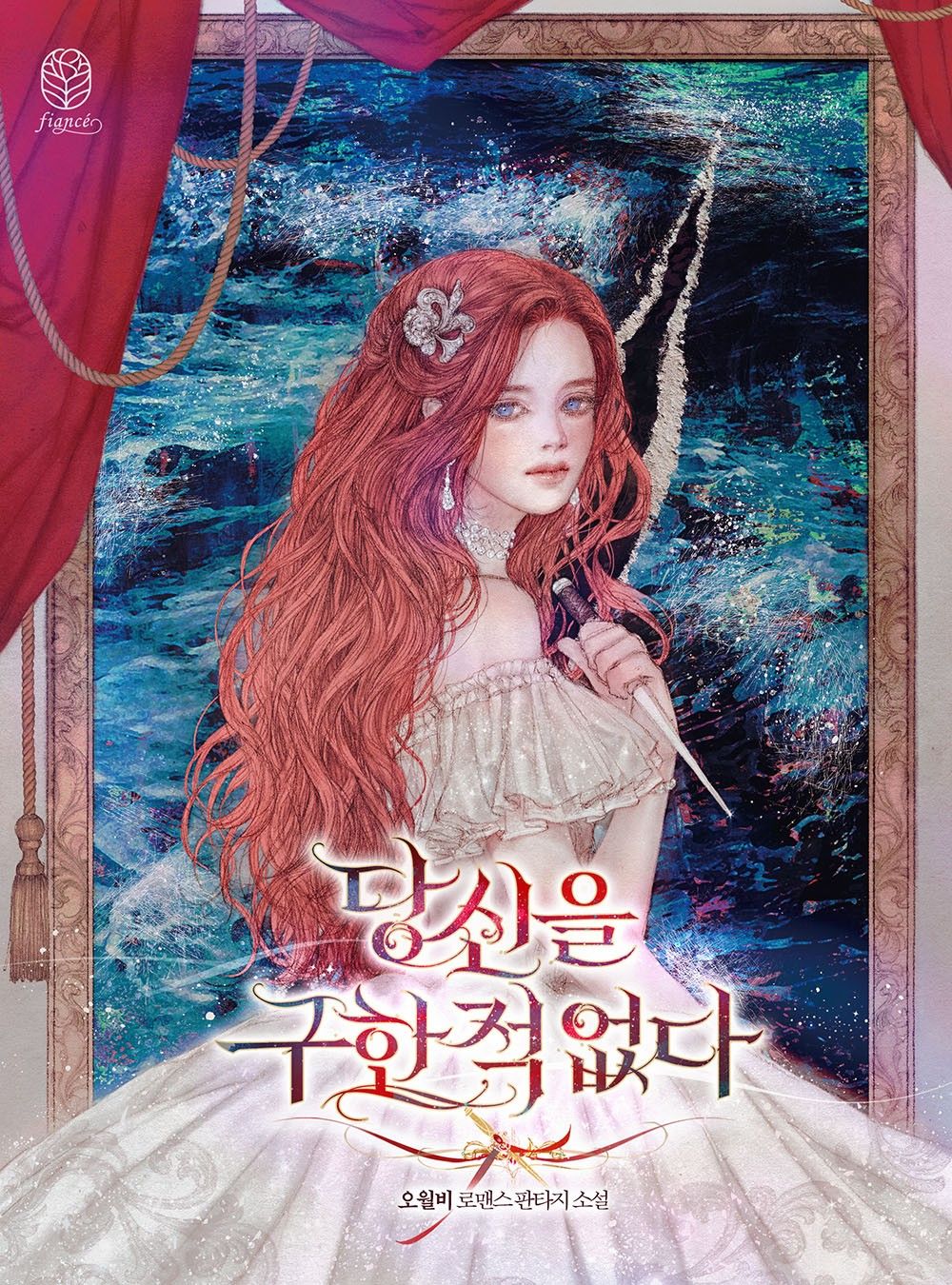 The princess of a neighboring country who stole the prince that the Little Mermaid saved…That was me.

I believed that it was me who saved him, but reality was harsh.

When the Little Mermaid died and the truth was revealed—

The man who once said he loved me abandoned me after saying these words.Just because I wasn’t the one who saved him.

From then on, he started to ignore me and shut me out.

I couldn’t endure it any longer, so I chose to die. But somehow, I returned to the past.So I made up my mind.

Instead of going through that again, I looked for a certain man.

Robbed of his memory and exiled from the magic tower, but more powerful than anyone else.

Lord of the magic tower.Alejandro Diarmuid.

“The memories you’ve lost. I’ll help you find them.”

So help me.So that I can escape from this fate.

“No one else but you can save me.”

You can save me.Only you.

and that'll expose him to be the elusive dollar...

nvm, this is a stupid question...