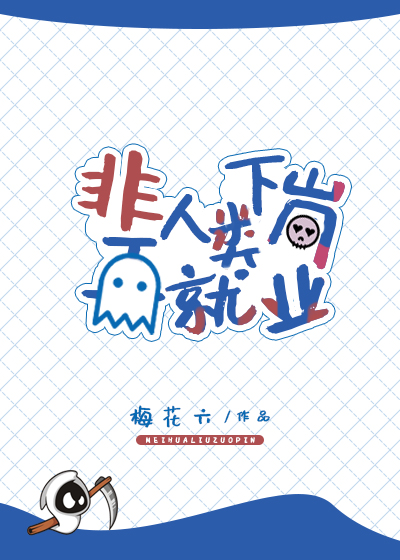 Shen Dongqing was a powerful, thousand-year-old ferocious ghost. He had just possessed a body and barely managed to relax for two days when he was pulled into a world where hundreds of ghosts were running amok.

On the first day of being pulled into the Infinite Nightmare Game:

Other players were trembling, crying and wailing about wanting to go home.

Other players were covering their heads and scurrying away like frightened rats as they were being chased by ghosts, and they were crying out loud for help.

Shen Dongqing was eating, sleeping and playing Fight the Landlord.

The ghosts finally set their sights on this lazy player. The other players were finding joy in his misfortune, but in the end, no one had expected that the slim and pale Shen Dongqing would throw down his phone and directly dispatch the ghosts with his bare hands.

Other ghosts: Can’t afford to mess with him, move, move.