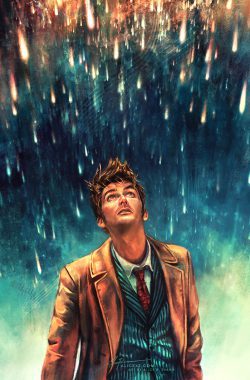 The pursuit of knowledge and the pursuit of happiness. That’s all Dream ever wanted. As he grew up though, his naivety vanished and he found that the world was nothing more than a prison that would allow neither of those things. However, after giving himself up to the endless abyss expecting to disappear, he found himself awoken in a new world!

Magic, skills, science, technology, and the secrets of the universe within his reach.

Dream found everything he ever needed and wanted, and alongside a twin pair of magical fox princesses, he would go on to unintentionally dominate the lands with his unprecedented ability to fuse the world of the arcane with the world of science.