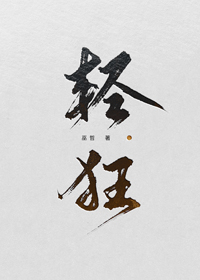 Huo Ran, infamous for his quick temper throughout the school, his skills at basketball got him appointed captain of the school team in his first year.

Kou Chen, the transfer student that liked to boast. There were all sorts of rumours about him: that he had a good family background. That the reason he’d transferred from far away was because he’d hit a teacher. That he was exceptionally good at fighting.

These two, who had clashed during a basketball match in the previous semester and were left with unfavorable impressions of each other, have now been allocated into the same class.

…Probably, but perhaps not in the way you’d expect.