Reborn As The Villain 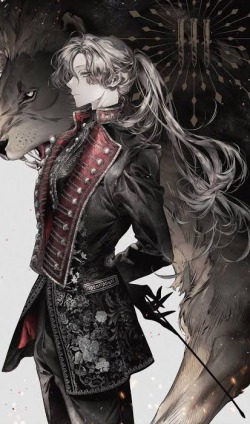 I was walking to the convenience store and the next moment I knew, I was inside the villain's body!?

What is going on!?

This world is known as the world of Star Fantasy, a popular RPG that dominated the gaming charts. Tournaments were held all over the world to celebrate the success of this game.

The top ten guilds were invited for every tournament to recruit new talent for their teams. Liam was part of the third strongest guild in Star Fantasy.

He suddenly woke up as the son of one of the strongest knights in the empire. He was known as one of the main villains of the story.

He must find out if there are more of him out there. Was he the only one summoned? If so, how can he avoid his inevitable death?

By eliminating his death flags!**Hello. The story follows an average gamer trying to survive in another world while searching for others in the same situation as him.

The Alchemist of Harry Potter - Chapter 52