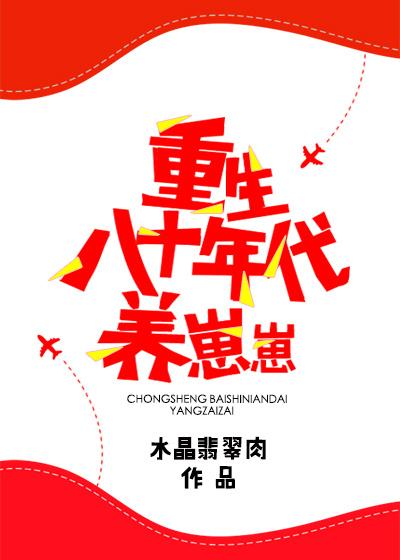 The young single man, Xu Zhao, recently graduated from university and was ready to embark on a major task at his job when he was suddenly transmigrated to the eighties where there was no internet or tv. It would’ve been fine if he had no money, but he unexpectedly had a two-year-old son as well: one he birthed himself.

The son had nothing to wear.

The son had nothing to eat.

The son had no toys to play with.

The son didn’t even have a “daddy.”

How would the son live without him? Xu Zhao decided that he would raise the son.

One sentence summary: Reborn in the eighties to take the baby to enjoy in the pinnacle of life.